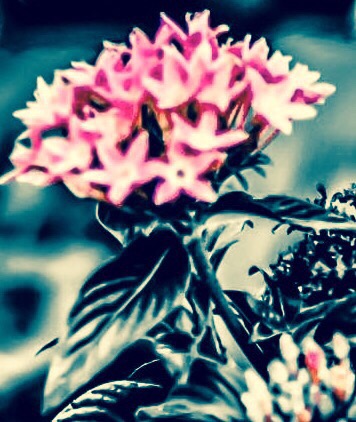 A day of gift giving, my family gathered to celebrate the holidays early. As usual, I was the master distributor of the 75-odd gifts (or more) to the anticipating gift-ees. The small children lent a hand.

My two adult children (or near) stared into their phones but were grateful and gracious, for the most part. They liked what I surprised them with this year–Totoro themed shirts and tiny ceramic hedgehog planters from the gift store at the Japanese market–the small gifts as appetizers to the main dish, the blue and white wrapped cash wad.

Some years I’m not as successful. I’m not good at giving or receiving gifts. I mean, I’m thankful in just the right degree, I’m sure, when given presents. But gifts trigger slight anxiety in me, a discomfort with the offering. 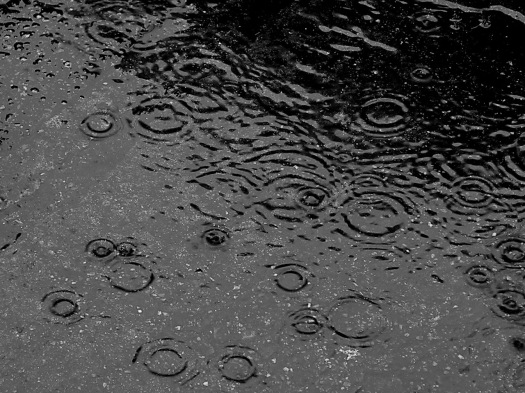 First, I don’t want for anything, and especially material things. Second, the offeror anticipates my response. All givers want to know they chose well, or already know they haven’t but hope to be surprised, or just want to get past the whole ordeal.

It’s excruciating the subtle yet deeply cutting undertones, nuances and inflections inherent in gift exchanges. Always lurking behind the handing over is “Will he/she like it?” And the risk is “No, he/she has that overly thankful, forced corners way up smile with nothing behind the eyes.” Nope. Rejection.

Honestly, the best gifts I’ve ever received, I can’t even remember. My husband gifted me lovely, thoughtful treasures through the years, from fashion wear to Shiraz to diamonds, but my most treasured gifts were bestowed upon me un-offered.

I inherited a good sense of humor, and so many people happenstance’d into my days with a laugh and an irony for smirks. My mother’s logophilia seeped into my bones too, and I can’t measure that reward, that unearned prize.

I have long legs and patience, capacious passion and anger, boundless love and delicate touch, all ignited at the thrust of that last push and first inhale–at birth. My DNA, what a gift! And those who’ve spent their time with me, enjoyed my story, shit on me, broke my heart, and prayed for me, all presents: bow-less, ribbon-less and priceless clay-of-me potters.

I remember those gifts by name. 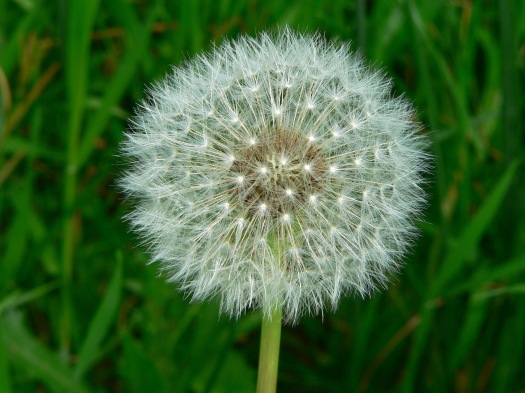 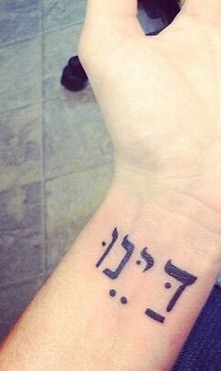 Just like any other mother, naturally I did not want to make even minor let alone crippling mistakes in child rearing. So when it came down to the uncomfortable decisions that arose daily as my children grew, I examined my own childhood to weed out the unwanted inheritances.

While I had an unremarkable childhood, pleasantly healthy and largely uneventful (a good thing), there are certain cultural traditions I would have eliminated. In hindsight, I wish I was mollified less and respected more as a child. I had a great need to be seen, not for attention (though that too probably) as much as for recognition of what I was capable. As the middle child of five, that was my specific plight–invisibility. I did not feel unloved, just unrecognized.

I bristled at statements like, “Oh you’ll understand when you’re older” to my exasperation at illogical or unfair reasons or causes, for example, why my father was allowed to call my mother mean names while she served him hand and foot. She was right. I would not understand then the subtleties of relationships, but I wanted someone to try me nevertheless, see if I could grasp complexities. I wanted honesty and direct explanation. Still do.

So when it came to decisions my husband and I made about imaginary beings like the tooth fairy and Santa Claus, I was adamant that we not build a relationship of lies at the outset. I did give in, however, to the argument that kids thrive on fun, and these fantasies were fun. Also, I did get to explain to my now mostly adult children what I wanted for them and the reasons for our decision to build their reality in the way we did.

So much in childhood goes unexplained and we blindly carry pieces of childhood with us, never examining them, never even looking at them, just wearing them like skin. Memories, information, habits and beliefs are all carried without notice. One battle I won is the one for deferring religion until a time the children grew old enough to choose. Religion is inherited for most of us. My children have since thanked me for giving them that option to decide for themselves.

I was raised Jewish, a culture more than a religion. Seder songs and Chanukah rituals patterned my days and years, just as a sliver of them pattern my own children’s life. While I did not pass down ritual, I did my part for the economy by indoctrinating them in the gift-giving commercial holidays like Chanukah with its alluring candle-lit solemnity and awe, and Christmas with its bright celebratory colors and good will. They knew when the getting was going to be good, counting the days to a secular consumption feast.

One song I know from my own childhood as well as candle-lit menorahs, Chanukah gifts and chicken soup was Dayenu, the passover song. Passover was not a fun holiday until after the ceremony, requiring young children to sit for far too long at a table where unintelligible words and actions played out, mystifying and boring. Until the singing of dayenu, a catchy tune that signaled eating and then running off with cousins to play.

Forty-five some odd years later, on this very day, I learned the meaning of this Hebrew word. Not that I was curious and looked it up out of the blue. No, it happened by chance. Last night I enjoyed a Valentine’s Day dinner on a stool at a local bar around the corner. I had a long day slinging sweets at the shop and craved a beer. So, while in the throes of feel-good satiety (seafood soup and roasted artichoke) and a slight buzz, I looked to the words written over the entry to the establishment, which read,  “if you are lucky enough to drink wine by the sea, you are lucky enough.”

I raised my glass to the thought and the written words and did what anyone would do: I posted a bastardized version of it to fit my current circumstances–drinking an IPA–on Facebook: “Drinking an IPA by the sea. It is enough.” The next morning’s comment from a friend was “dayenu.” After lamely asking if the word was the name of a beer as well as a song, I googled the word before receiving a response only to find the word means something like “it is enough.”

Who knew? I obviously did not. While this may be a case of syncronicity, kismet or mere coincidence (no major planetary alignment), it should remind and caution all of us of an interesting psychological and cultural phenomenon: we are products of much we do not understand or even think about.

And this I have often argued is how racists and bigots form most often: through mindless heredity, unthinking but powerfully instilled. This is how a culture perpetuates–unknowing, unheard, and undetected. We do not know why we know what we know or do what we do, unless we make the effort to understand, observe and mind. How else do we make changes local and global?

It is obvious from the wacky state of U.S. politics this election season that Americans hunger for drastic change and reject the mindless status quo business as usual, regardless of the wisdom or catalyst of that change: Trump the savior or Sanders the socialist, if you believe campaign rhetoric and vitriol. But this hunger is good. Feeding automatic feel-good responses, age-old prejudices and knee-jerk reactions dredged in a rotten history of exclusion, bigotry and fearmongering is not. We must examine where our frustrations and reactions derive. Are they mere mimicry? inborn? calculated? truth? Riotous urges to shout and defy are necessary sometimes but not without mindfulness. Otherwise, we are mere primates.

Being vigorously and mindfully curious, now that is enough.