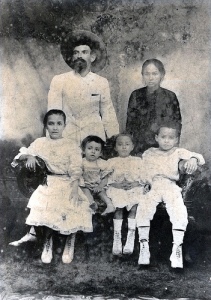 With fever and chills, my father lies in a hospital bed and

fights invaders ransacking his cells while we, her dad and I,

Her father pulls out an album of black and whites painting shades,

Faces that look like his and hers, she who hungrily leafs through

Carried on lines like cargo bins rolling down mining tracks,

Straight to the mountain’s core, our heart’s beating back minutes

Through rock and river, rice paddies and leper camps, continents

And decades all swum, waded through generations of race, religion,

Geography and cultural diaspora, lost at sea; my people roamed.

I tell her we were gypsies and exiles, imperialists and colonizers,

And doctors, lawyers, painters and prisoners; we sailed on ships.

She eats the images page after page flying and flashing ghosts

An answer to why she is, these cellular haunts flooding her veins.

She wants to know the stories that she belongs to, her threaded

and German world walkers. She doesn’t know yet, which link connects them all,

all the grandfather’s fathers and their fathers’ fathers before.

She doesn’t know the whole story and she can never know. 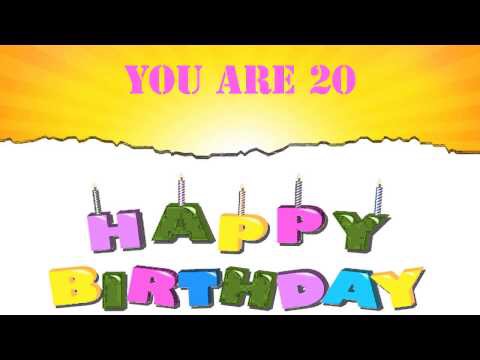 Taking hold of the reigns now

she’s doing the best she can.

Life’s a dare to this one.

who paraded the deli

and bakery aisles at 5,

unfazed by stares and

She, ever the reserved

hermit and lover of the

and believes in rescue,

will carry her to lands

she with the peace corps

heart and that childish

but her practical wit and

the journey into decades,

the twenties’ bent up

less with purpose and youth

to be supercharged, idolized

Enjoy the run, my princess.

The best is yet to come. 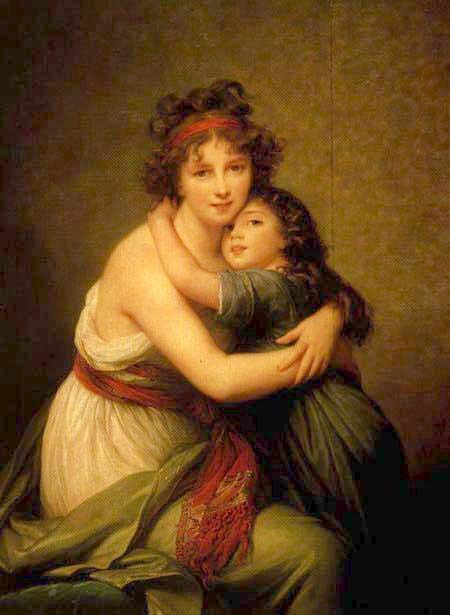 When they were little, headless operations I called them,

toddling about with no motion detection sensors,

oblivious to the science of mass in flight against

the immovable object, cause and effect, win and lose,

I feared losing their pristine purity, their soft roundness

drenched in new flesh, irradiant, to rocks and bumps

in the playground grass or sandbox, opening into

split lips or knobby eggs on their foreheads. I feared

losing them to cars in free fall, driven by madness

up on my lawn, taking my children with them, like

the newspaper clipping in the local Starbucks report.

and stitches they could contract or suffer with

complication and then die in my arms or in their sleep.

I dreamed of kidnappings and wanderings off in

I walked them to school the block and a half every day.

And when they were in middle school, I dreaded

the treacherous row of absent-minded, harried

dropping-off moms vs. the brainless, twit t’weeners on

bikes, laughing and careening their wheels into traffic,

like that boy and his friend on a bike, on the same road,

on the way to school two days before the school year

peddling, looking back at his lagging friend just before

the swerve, the truck, the texting driver, the hit–gone.

I never let them ride their bikes to school, not with that.

I did not want to lose them to twenty somethings’ texts.

Just like I did not want to lose them to drugs, drunk

I did not want to lose them. And I lost them any way.

To friends, trends, music and driver’s licenses, to

social media and idealism, fierce loyalty and pride of

a generation angry in the wake of destruction their

parents have left them to navigate, chlorinate the gunk

of polluted finance and corrupt opinions and falsity,

falsity everywhere. I lost them to independence and

distant and lonely, free and home away from home.