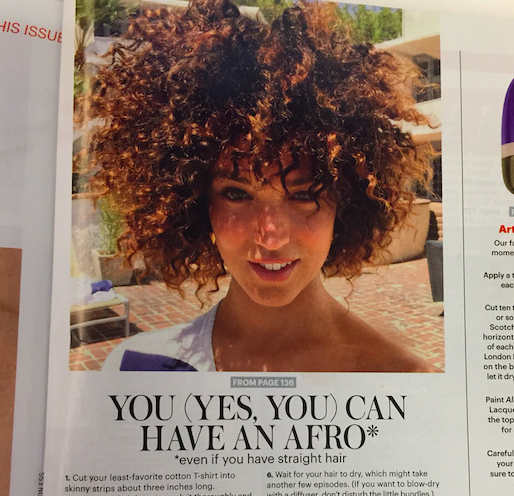 She targets this specific population of social media shouters, most probably, who apparently need education I’m guessing from her approach. Her point: To deny that blacks have been systematically shut out of ‘privileges’ white people have enjoyed unfettered by racial discrimination such as education, jobs and safety is to deny history. To believe that all is well is to choose ignorance.

She begins with distinguishing racism from prejudice or bigotry, which is an important distinction, the former including that systematic exclusion while the latter two may refer to specific instances of hate or preference. But the upshot undergirding all four myths is like it or not, being born white is still hitting the lottery in this country because of its history that to date has not been erased, rectified or reconstituted.

White people have no standing to complain. And trying to catch up to white society is not privilege.

But while I respect the author’s opinion about cultural appropriation, white girls wearing Afros, for instance, I disagree that doing so is always unmindful theft or disregard of a people’s cultural strife. Systemitized thinking–labeling and generalizing as a means to exclude–is the core of oppression. While I would not say it is reverse discrimination to object to white afros, I maintain that there is a difference between respectful emulation and mindless appropriation.

Besides, some of us have hair that does nothing else but ‘fro. The seventies were good to me.

See you over there. Thanks, Mom, for taking her with you❤ #lovehurts #unconditionallove❤️ #dogslife #peaceful #rip