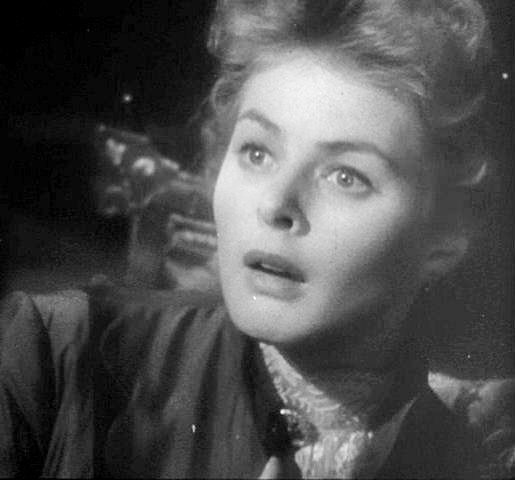 Appearing in Medium, Shea Emma Fett’s 10 Things I Wish I Knew About Gaslighting, though not edited as well as I would have liked, is informative about a ubiquitous phenemenon with a great name. Not merely attributed to abusive relationships but to a culture or society that is duped and bullied–manipulated–into adopting beliefs and “norms” about self and socially acceptable behaviors, gaslighting is elusive but treacherous. Citing Wikipedia’s definition below, she uses her own story to demonstrate how gaslighting works.

Gaslighting or gas-lighting is a form of mental abuse in which information is twisted or spun, selectively omitted to favor the abuser, or false information is presented with the intent of making victims doubt their own memory, perception, and sanity.

She claims the drive behind gaslighting, which goes beyond the natural manipulating we do to get what we want in others, is ownership and its aim is to change someone. Detecting it early in destructive relationships is critical as sustaining such a relationship leads to psychological erosion, a growing disbelief and mistrust in one’s own instincts, values and understandings of one’s motives, behaviors and actions. Getting captured in another’s subtle web of growing intricacy will leave the victim eviscerated like the fly whose guts the spider sucks out for dinner.

But the most enlightening passage is this one:

Gaslighting tends to follow when intimidation is no longer acceptable. I believe that gaslighting is happening culturally and interpersonally on an unprecedented scale, and that this is the result of a societal framework where we pretend everyone is equal while trying simultaneously to preserve inequality. You can see it in the media constantly. For instance, every time an obvious hate crime is portrayed as an isolated case of mental illness, this is gaslighting. The media is saying to you, what you know to be true, is not true. Domestic violence wasn’t seen as a serious crime until the 1970s. So, did we, in the last 40 years, address the beliefs that cause domestic violence? No. But now if you beat your wife you’re usually considered to be a bad guy. So what do you do, with all the beliefs that would lead you to violence, if violence is no longer an acceptable option? You use manipulation, and you use gaslighting.

When our government redefines words and re-classifies behaviors, say, calling terrorism, just good old frat house abuse (Think Abu Ghraib photos of U.S. soldiers “abusing” prisoners–to death–under George W. Bush administration) or interprets waterboarding as acceptable investigative techniques, not toruture, then you have manipulation of reality to accommodate an agenda, a form of gaslighting, I propose. This is not the only example of government dissemination of manipulated ideas, i.e., acceptable, sanctioned practices.

I had heard the term before and remembered it was the title of a movie, but I had not realized the precise definition. It’s a term of explosive imagery for such a subtle power.