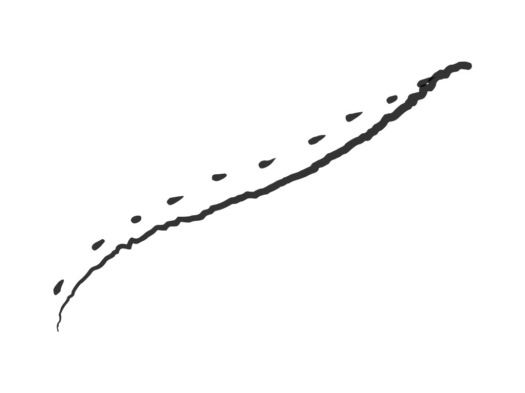 Read a Reddit post about the plight of being white, cultureless, unoppressed and bland that someone replied to by stating, “I’m not going to waste my time pissing up ropes.”

I had never heard of that expression prior to reading it there so researched with little success. My procrastination limits have already been reached today, so I could not spend the requisite time to do the slang expression justice, but I did find this on encyclopedia.thefreedictionary.com

“Piss Up a Rope” is a song by the band Ween in 1996 from the album 12 Golden Country Greats. It was released on 7″ yellow vinyl single on Diesel Only Records.

When asked about the lyrics “You can wash my balls with a warm wet rag” and “On your knees, you big bootied bitch,” Dean Ween stated that he wrote the song for his wife. The inspiration for the title came from his father: “[It is] a funny expression that I copped from my dad. When I was a kid, he used to say, ‘Aw, go piss up a rope.’ It was just nonsense. It was like, ‘Aw, go shit in your hat’ or whatever.”[1]

I gather it is a British expression for some futile exercise, but I would love to find the origins of the expression, just because…well, being a logophile, I like that sort of thing. Who first thought of it and in what context?

Oh, and there is a Facebook page with the title “Pissing up Ropes” that has one like.

Anyone know something about this expression?

2 Replies to “Pissing up Ropes”