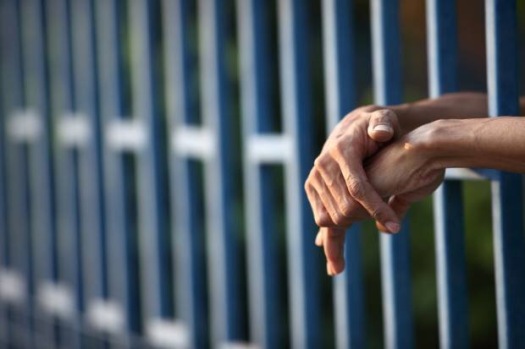 What they and the entire jail system missed or ignored, though, is the futility of punitive measures. So many of these women young and old had much worse lives outside of jail. They would easily trade the abuse–constant shouting, cursing, shoving, terrorizing and haranguing–for the safety and regularity of meals and meds in jail. All of their efforts to harass, abuse, demean and dehumanize had already been done on the streets by drug addled family, friends and lovers, or poverty, pimps and official and unofficial authorities on the streets. They were impervious to the abuse. The only ones who suffered the doled out intended intimidation were the rarer folks like me who somehow found themselves swept up in a hurricane of their own misstepped making, befuddled and shocked. The rest could care less. Jail was temporary and worse awaited them on the outside.