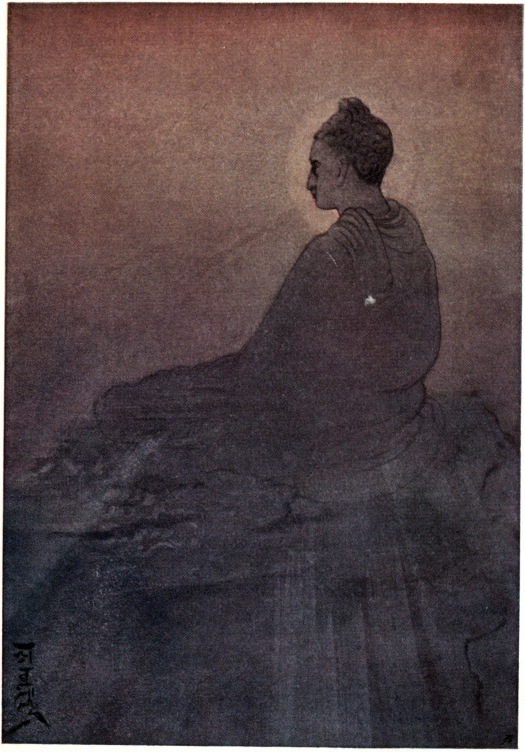 Bhavana, meaning to cultivate or develop but commonly used as a word for meditation in Buddhism, filtered down into my comprehension pool of late, that place where I can see a term’s reflection and pair it with illustrative experience to flesh out the bones of the word.

Cultivating takes time; it slowly sweeps widespread across a large swath of reading, span of years and percolation time. Like when I first tried vegetarianism back in the 90s. I ran tons then and ate little meat to keep light. Thinking the natural evolution of cutting back on animal protein was a vegetarian diet, I took the leap but was unsuccessful. I craved someting, felt a huge hole in my diet and so gave up.

Fifteen years later, without much thought, I just stopped eating meat. And never missed it. Like yoga and meditation, dozens of attempts over several decades and then one day it all made sense and was effortless to form the habit with full understanding of that seepage, that diffusion through mental pores of  cultivated disposition to bend not only body but behavior, to flex a will to become. Unfold.

Sometimes conscious understanding needs time to catch up to that deeper knowledge, the stretch between knowing and understanding like the lightbulb lit with the words, “So that was what he was trying to tell me,” or “now I get how to play fifth position on the fingerboard”. Before, it was flat mystery like a hollow idea.

Bhavana is like a road trip uncharted and unknown at the start but so expected at the destination. As if you always knew where you were going after rolling back all the miles that you thought you had no idea where you were–an illusion, like your shadow catching up with you.