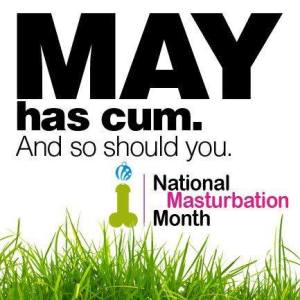 So I googled. EmpowHer.com answered thusly: