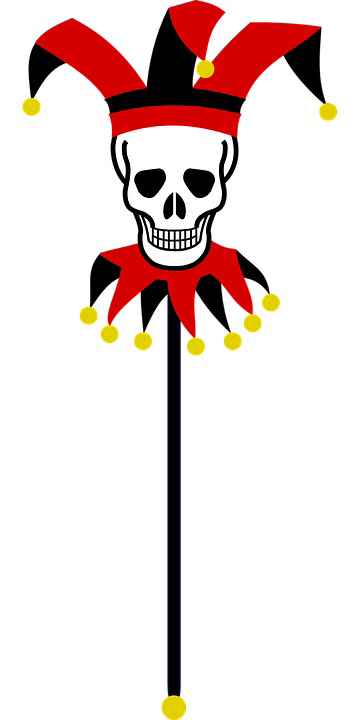 Where do I begin? Are you for real? You know the clear sign of adulthood is recognizing your own strengths and weaknesses, limitations and possibilities. Children believe they can do anything, fly to the moon with just their will and hands flapping, grow a cape and avenge their slights against school yard bullies. But adults know the difference between fantasy and reality. Not you.

Some say you know exactly what you’re doing. Others say you yourself have no idea what will come out of your mouth until you say it. My dear mother in law is like that–no editing filter from brain to mouth. It comes from a hyperactive attention deficit disorder, lack of impulse control and other causes. I’m no doctor. I’m just an observer. But she, at least, understands where she belongs, what makes her most effective as mother, friend, cook, caretaker and citizen. She knows her shortcomings and does not decide to become a surgeon or insist she can be one just because she believes her surgeons are not doing enough for her cancer and heart condition.

But you, ‘man’, own everything you do, say and believe, and expect others to do the same. You’re not a citizen of the world, just yours. The rest of us are all visitors to your world. They used to diagnose people like you as insane monomaniacal threats, curable only by electroshock therapy.

But that’s you. Somehow you have inserted yourself into every corner of the planet. The causes of your rise are plenty, but the time for analysis and disbelief are long past. Now the question is what will be done with you by the half of the nation that thinks, cares and clings to a worn, battered, torn and flaking democracy, but a democracy at last.

I am confident thoughtful people with conscience will do the right thing. Those lost in hope, dreams and fantasies, those longing for brutal fathers as a result of their own overriding fears, indomitable past or cultural patriarchal indoctrination will see themselves in you or not see you at all for the sake of something, something to help them bear the weight of the malaise and downright horror of their existence.

Whatever happens, madman (not to defame the ill) or pretender, I have hope that reason and goodness will prevail by the forceful intentions and actions of people who care, love and hope in humanity.