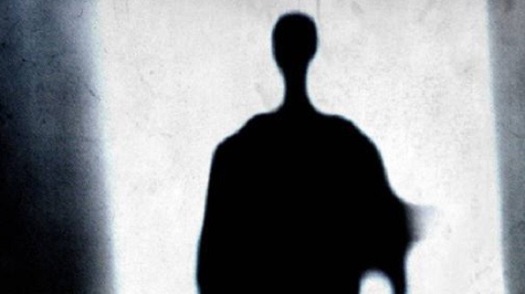 A shadow slumps in the doorway, a darkness hollowed by blazing corners

where the light exhales, squeezing past the hulking figure that is my father.

“What are we having for breakfast?” Code for make me something to eat.

Desires, requests, pleas, all are puzzles to a man who knows no direct say.

“Sure, go ahead and eat without me. You don’t give a shit about me anyway.”

Read: I want to be loved, appreciated and acknowledged as a human being.

He knows no direct. His sentences scrape the underside of a mirror, inverted.

Mother instilled the love of words in those of us who shone in penning letters.

She idled hours in solving crosswords, leafing magazines, and correcting him.

“‘Don’t got’ is a double negative and makes you sound like an illiterate moron.”

Her words sliding by as if unspoken, he ignored her, she, his virtual dictionary,

until Scrabble time, where strategy schooled the unwary wordsmith defensed.

A board game master, card player extraordinaire and pathological liar, he waits.

Convinced long ago she filled me with philologist love, I glance upon his notion;

my words form around the blankness in the doorway, the gamesman stares me